Ron Wilkin Jewellers can be traced back to when a 14-year-old began learning the skill of watchmaking after school and on weekends. This stuck with Ron Wilkin throughout his life,
even when he had other jobs, until 1960 when he opened his first store in Arthur Ontario. After moving the store to Harriston for a few years the opportunity to buy a store in
Fergus arose in 1967 and it has been there ever since. Ron, with his wife Inez, continued to grow the business throughout the years through hard work, attention to detail
and a tremendous value for customer service. In 1996, Ron’s son came into the business and shortly after, in 1998, the expansion began. 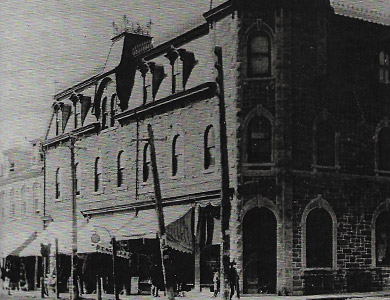 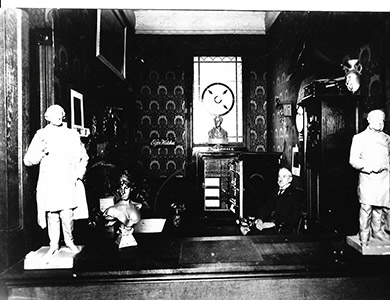 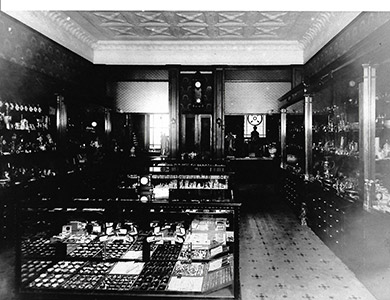 With Ron and Inez retiring in 2012, Graham along with his wife Amy took over and although the business has changed the core value of customer service has been maintained and is the
base to which Ron Wilkin Jewellers functions. With a staff of 10, including 2 full time goldsmiths, a full time engraver and  dedicated, friendly and knowledgeable sales representatives
you are sure to get the service you deserve. Ron Wilkin Jewellers creates beautiful memories through beautiful gifts.